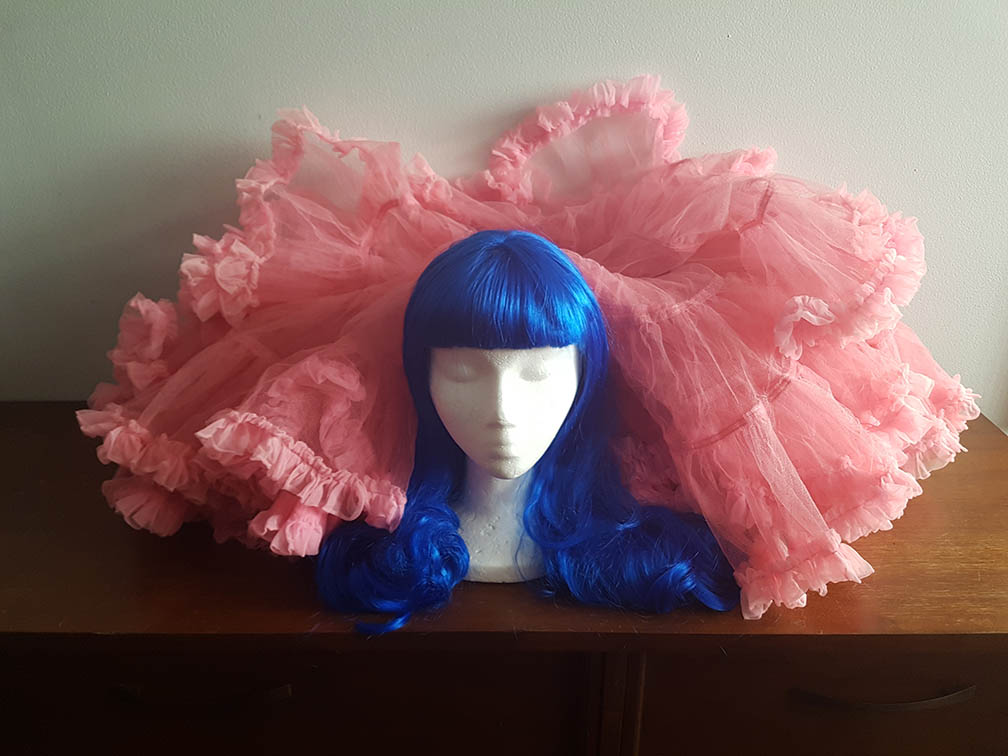 Posted at 10:59h in Corporate Entertainment by Tracey Bell

Several years ago, I bought a blue Katy Perry wig with the intention of impersonating her in the after dinner show I do at corporate events. I love Katy’s costumes. I have similar outfits but have always wanted a replica of one of hers. I’d love to wear most of the costumes she’s worn!

“I’m terrified to add new celebrities to my show.”

So why didn’t I do her?  I’ve impersonated dozens of celebrities over the years and created my most popular show with icons that audiences love; I’ve been a Celine Dion impersonator, a Madonna impersonator, a Cher impersonator, a Dolly Parton impersonator, a Janis Joplin impersonator, a Marilyn Monroe impersonator, a Tina Turner impersonator and a Liza Minnelli impersonator. I’m terrified to add new celebrities to my show because in the past I’ve added stars like Shania Twain and Lady Gaga and the audience response hasn’t felt as good as it does with my favorite divas. I’ve worked hard researching, rehearsing, designing costumes that can be changed in seconds and finding the right wigs that can be styled to make me look like the people I’m impersonating. I’ve paid for photo shoots and promotional materials, then been disappointed when new performances weren’t up to my standards. I’m afraid of failure. To suck on stage is to die! 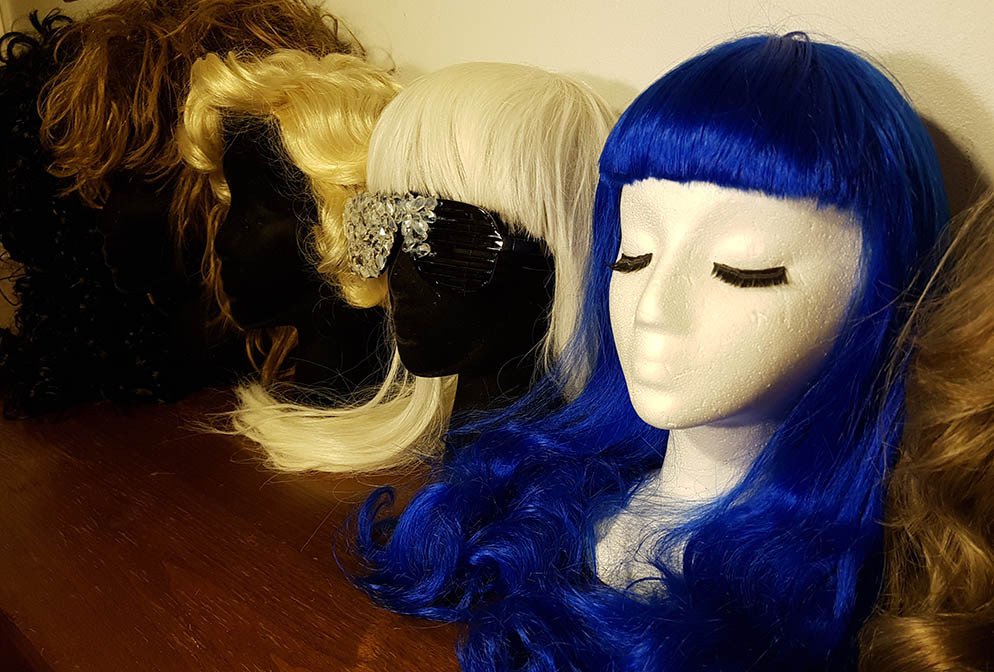 “I’m afraid of failure. To suck on stage is to die!”

My quick-change show, 8 Divas in 44 Minutes, has a formula that works and gets me standing ovations. I’ve had success beyond my dreams performing as Cher and the other divas. I’m paid thousands of dollars to do what I love. I’ve been onstage in front of corporate audiences from Halifax to Shanghai and from Whitehorse to Playa Del Carmen. I’ve won Entertainer of the Year Awards. What’s going to happen if I change? I’ll see soon. It’s time. I’ve just gotta ignite the light and let it shine, ‘cause baby I’m a firework. 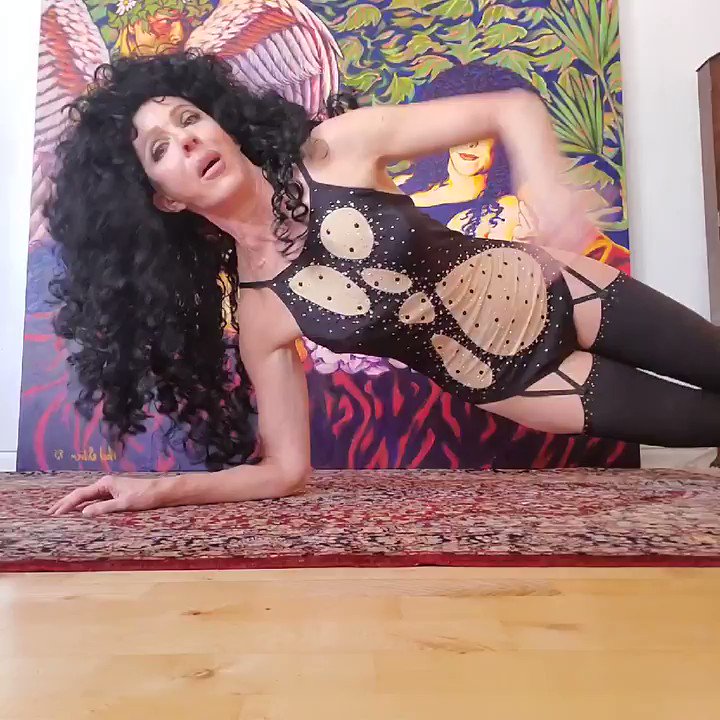