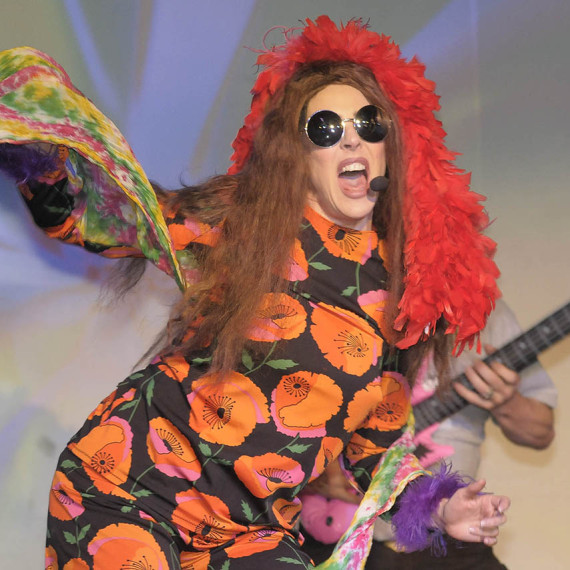 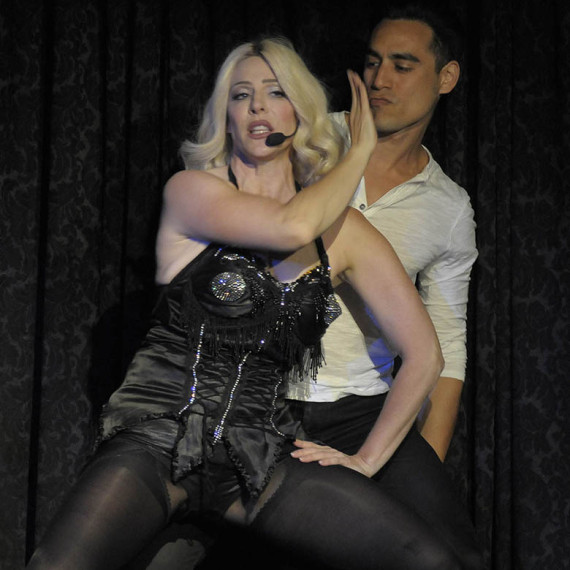 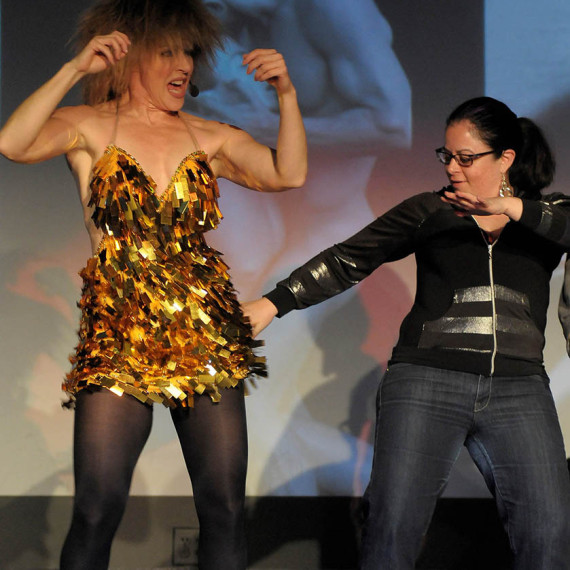 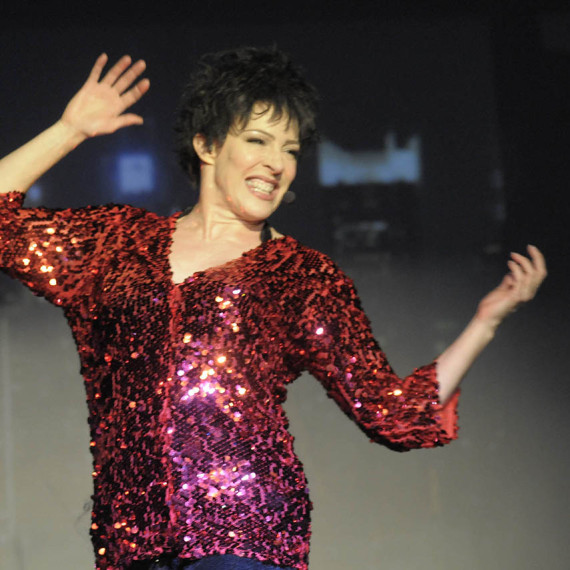 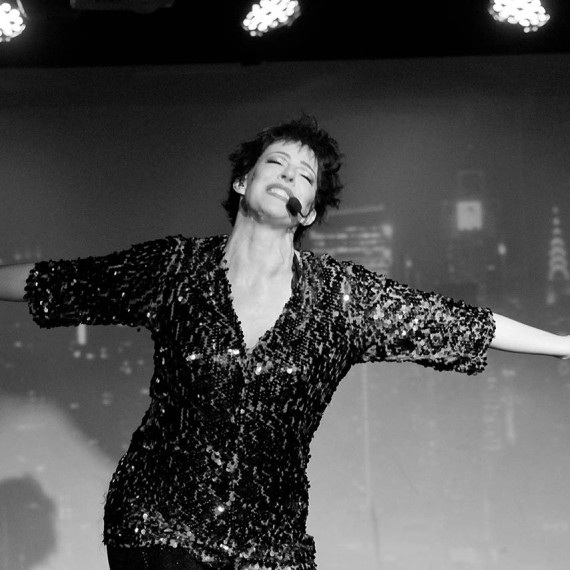 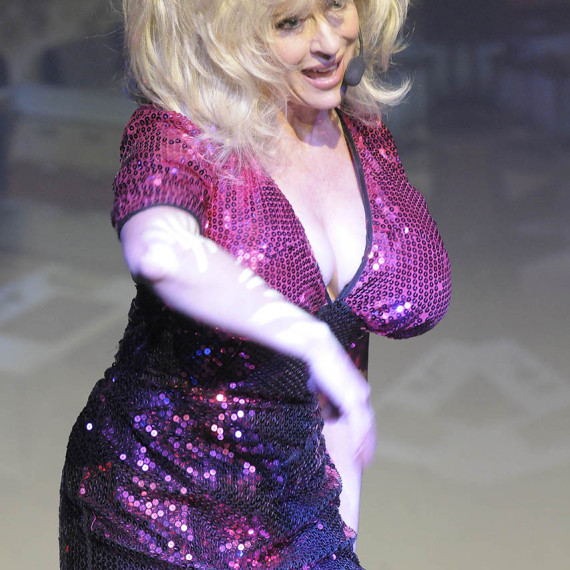 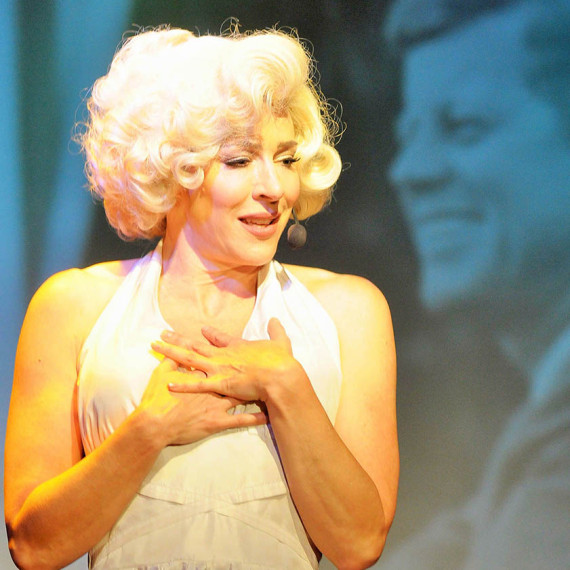 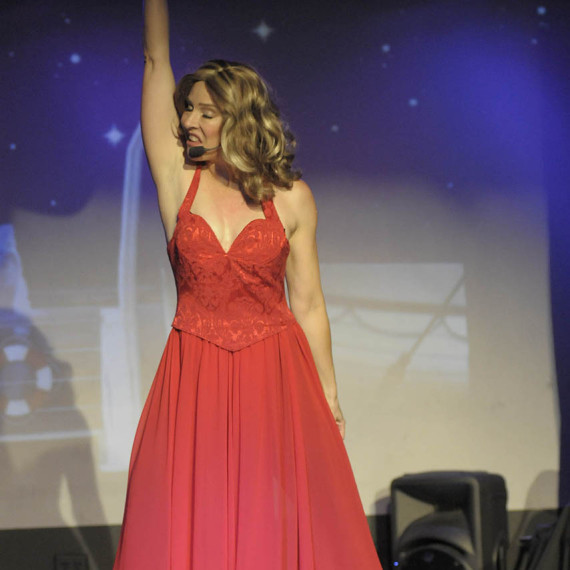 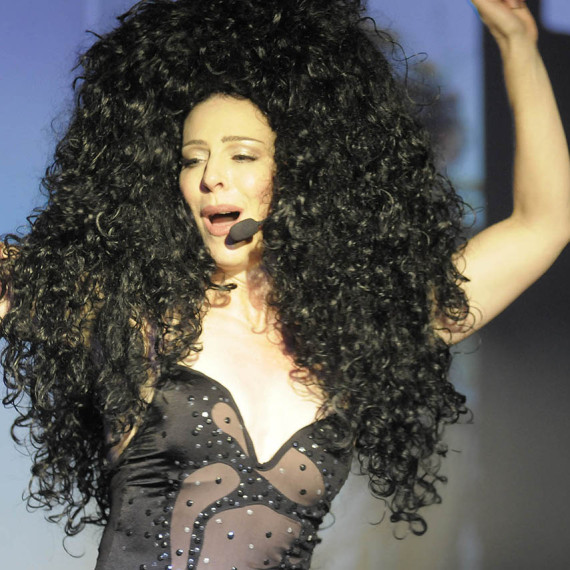 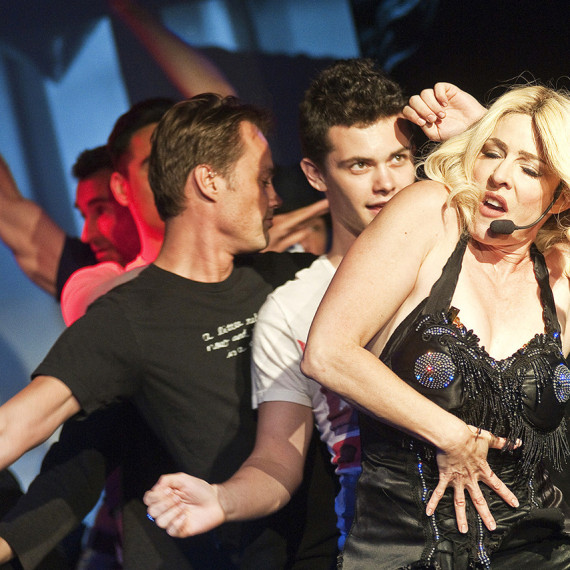 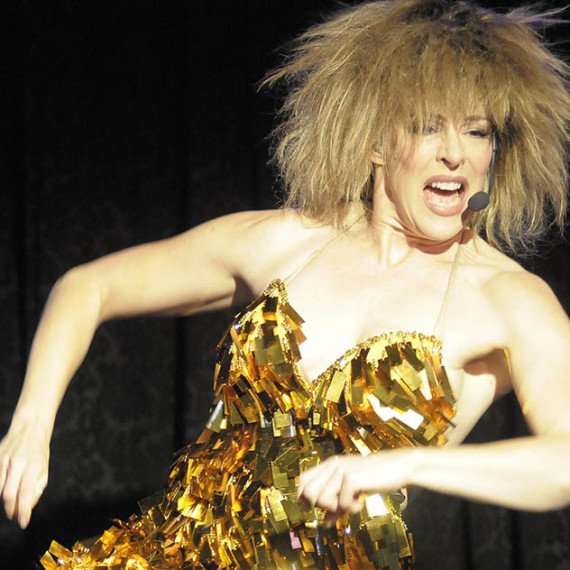 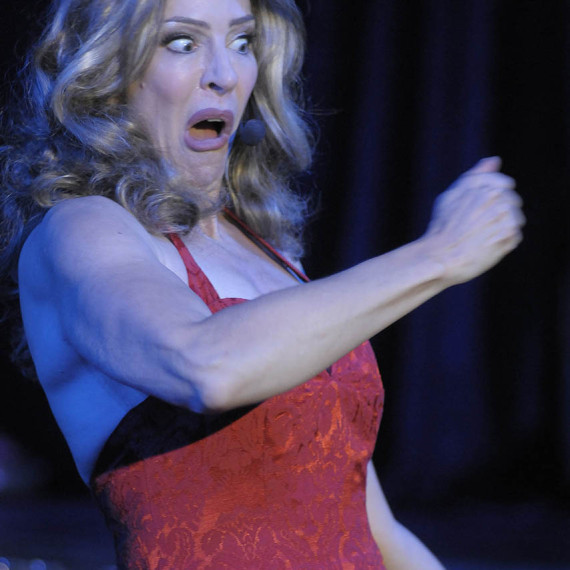 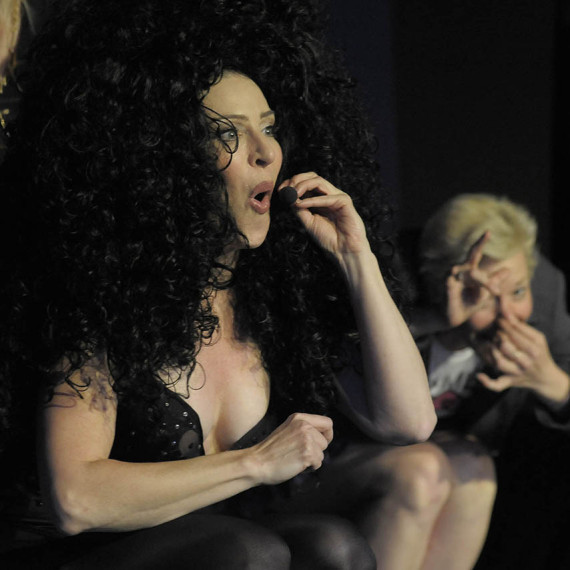 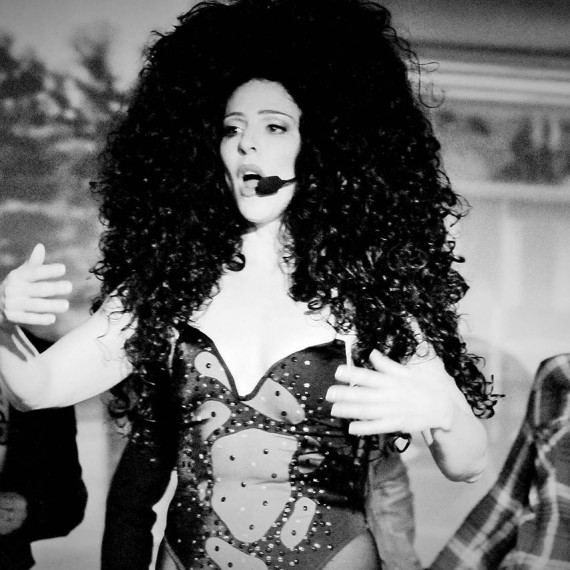 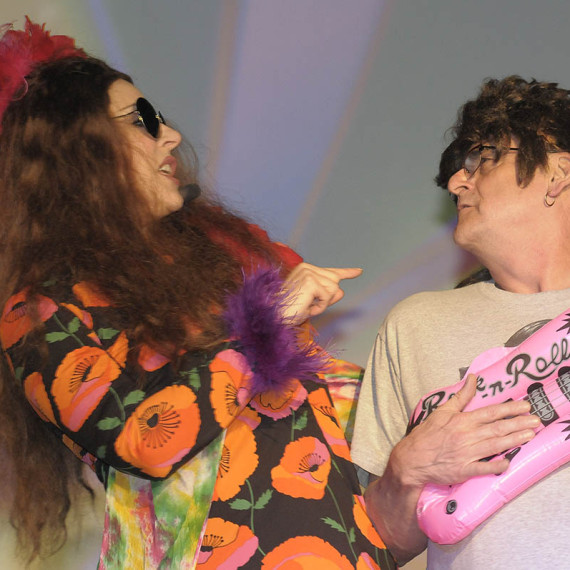 These images were taken in 2010, at Tracey Bell’s last public show in Vancouver. Most of her performances are for private corporate events and other non-public special events.

Tracey’s closest friends and biggest Vancouver fans came out to the show, “13 Divas in 69 Minutes” at 560 Nightclub. Tracey Bell performed 2 sets with 16 costume changes. She was surprised and thrilled when she received these pictures from Peter Taylor. Tracey wasn’t aware that he was shooting the show that night.

“I have an abiding passion about photography; it’s a passion that combined with insatiable curiosity, drives me to take my creativity to new levels. Any good photographer has the capacity not only to create a memory but also to transform and sometimes transcend it. Utilizing light, skill and timing, great photography can take the memory of a person, event or location and replace the memory with the image, in your mind. I can do that. I’ve done that.

I have 19 years’ experience in the field, and that experience has shown me that there is still plenty to learn and my best photograph might be the next one I take. I’ve worked for such publications as, The Edmonton Journal, Montreal Gazette, The St Albert Gazette and Vue magazine. I would describe myself as a generalist photographer, who specializes in portraits and people.” – Peter Taylor