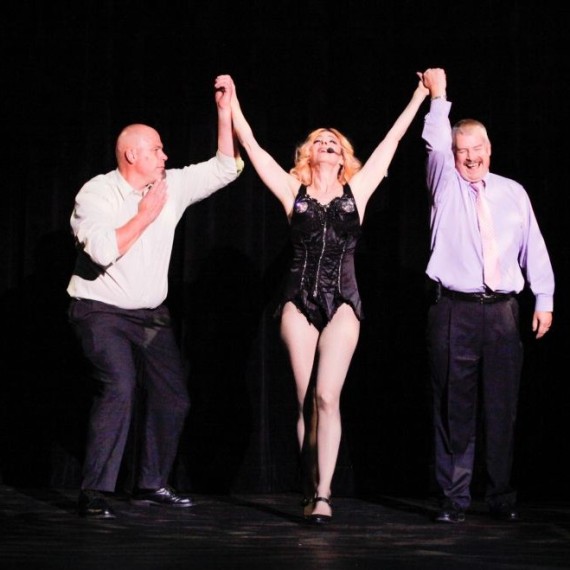 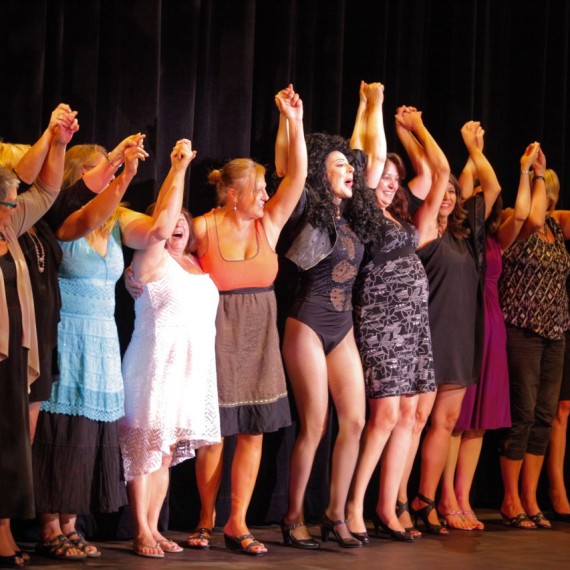 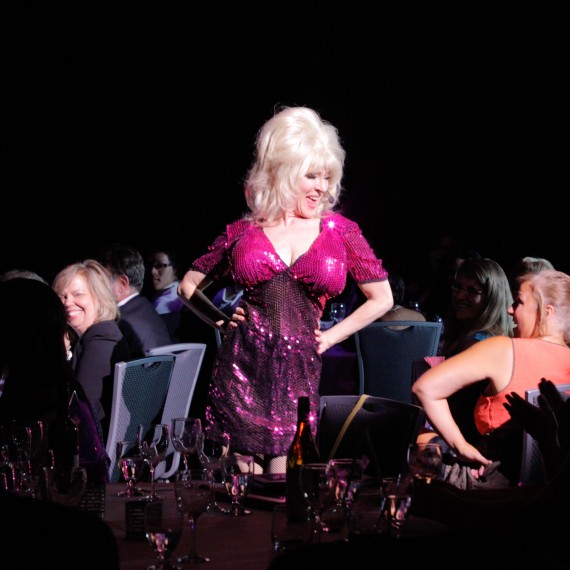 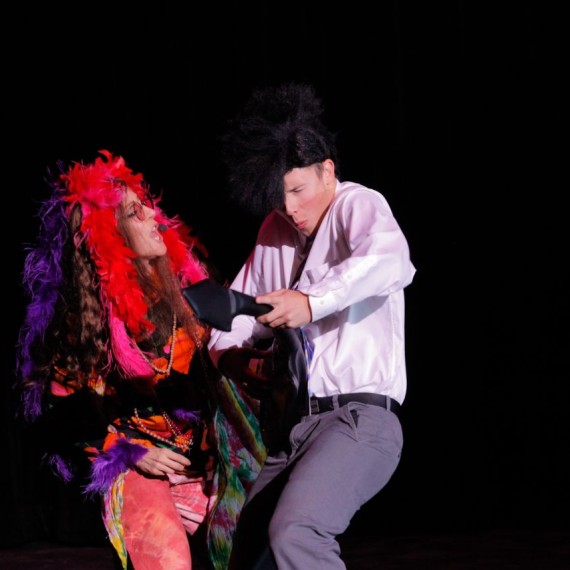 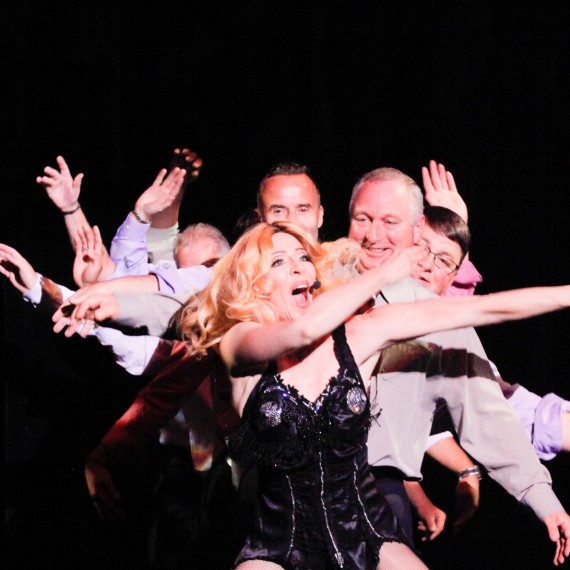 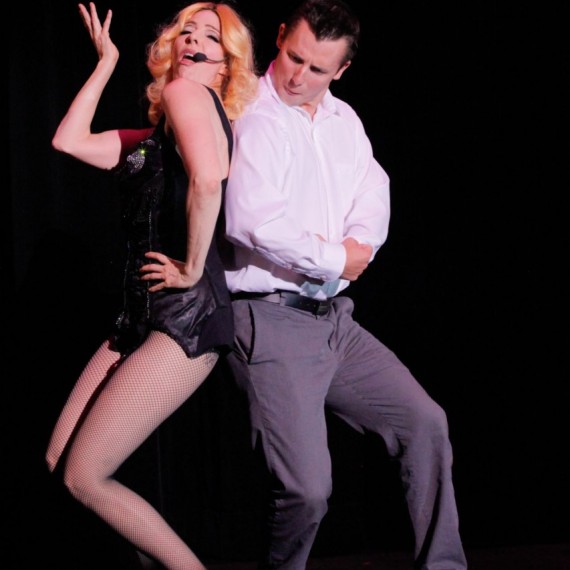 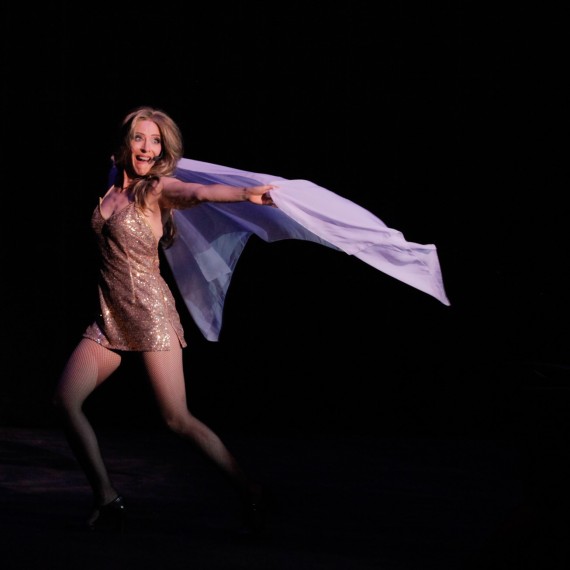 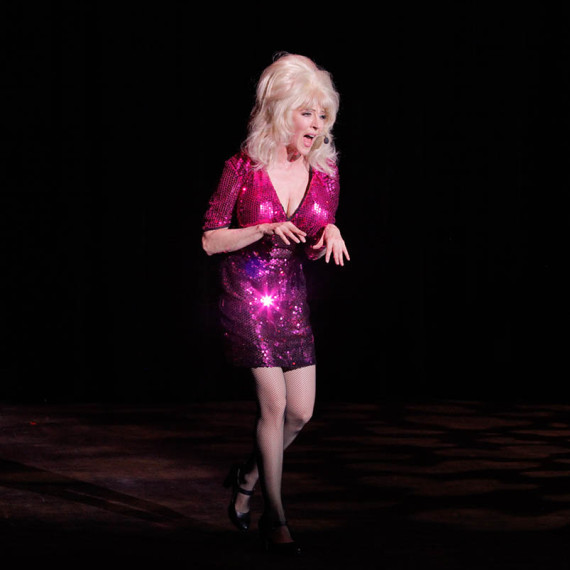 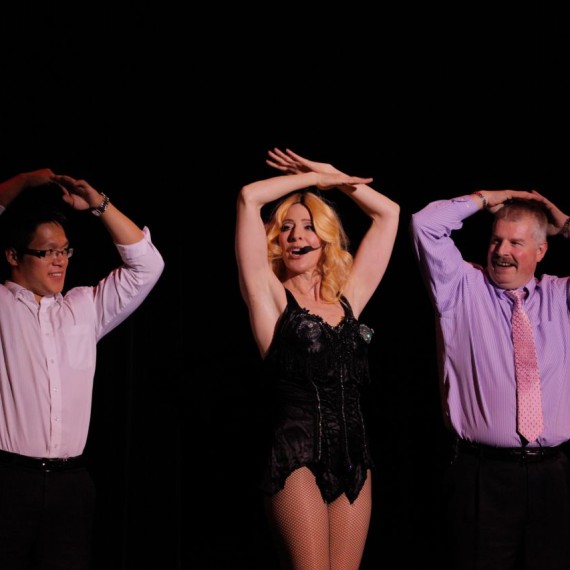 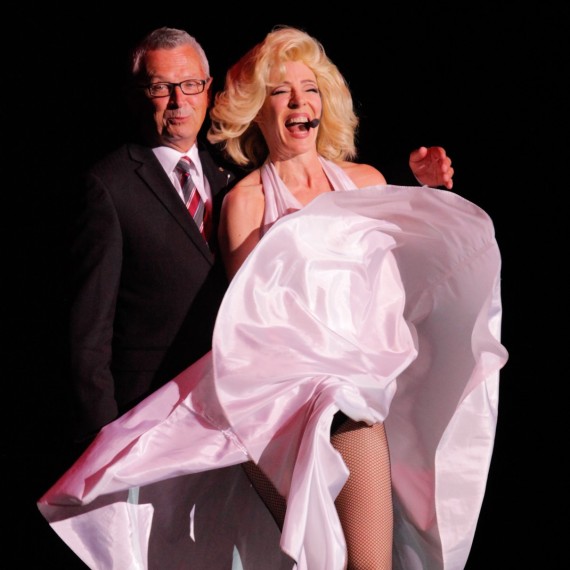 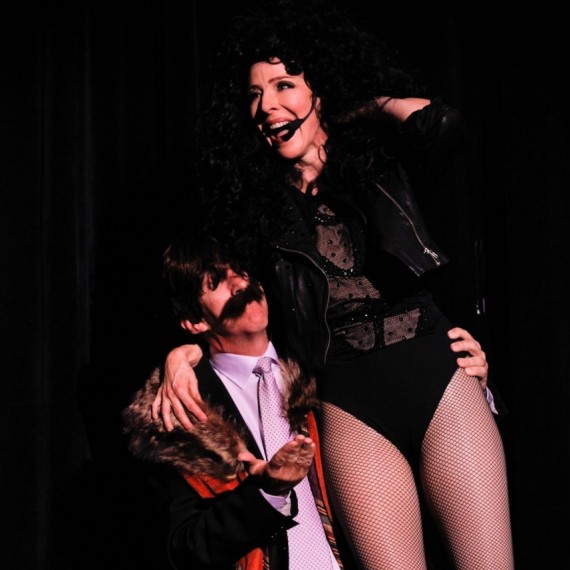 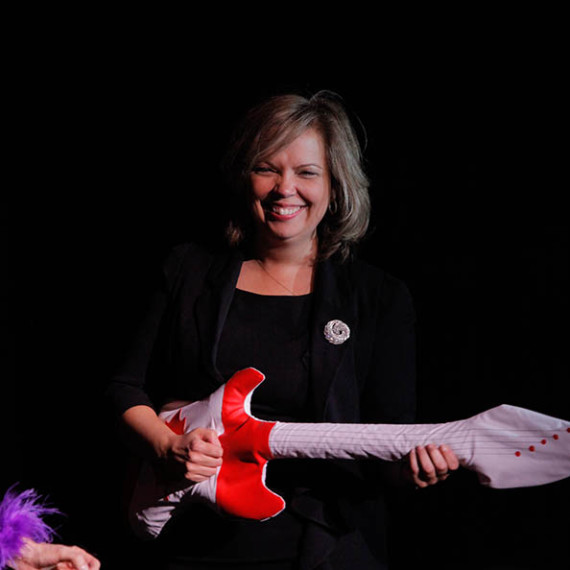 BC Chamber of Commerce AGM Gala

On September 12th , 2014,  Corporate Entertainer Tracey Bell was the first person ever to perform at the new Anvil Centre Theatre in New Westminster. She was hired to perform at the Annual Conference for the British Columbia Chamber of Commerce Executives, the first special event to be held at Anvil. Tracey was concerned about the performance. Here’s what she had to say:

“The centre had to postpone its opening a few times before the event. It was still under construction that day, but the theatre was finished and beautiful. I had a fabulous dressing room, the technicians were attentive and rehearsal went well. The only hitch was getting the brand new follow spotlight to work. The lighting  crew were working on it for three hours during the sound check. I was worried, but we didn’t let the clients know. Of course it all worked out fine, better than fine actually.”

While good sound and lighting are essential, it’s the audience that makes a Tracey Bell performance fabulous. Chamber of Commerce Executives are cheerleaders for their communities and made exceptional participants. The event is a reunion for these leaders from across the province, so they really enjoyed cheering for each other up on stage.