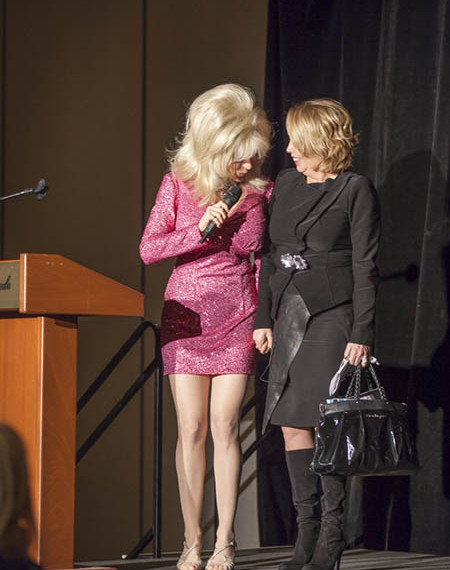 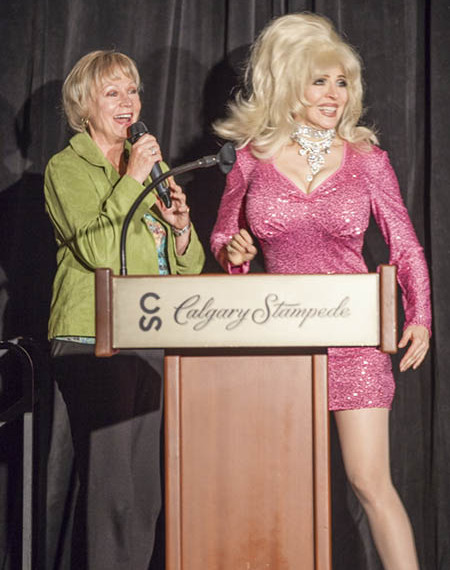 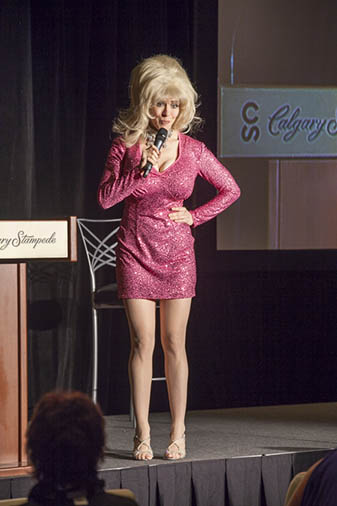 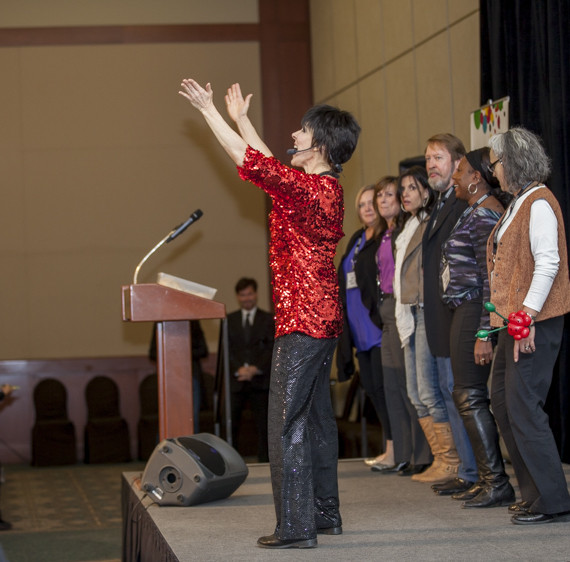 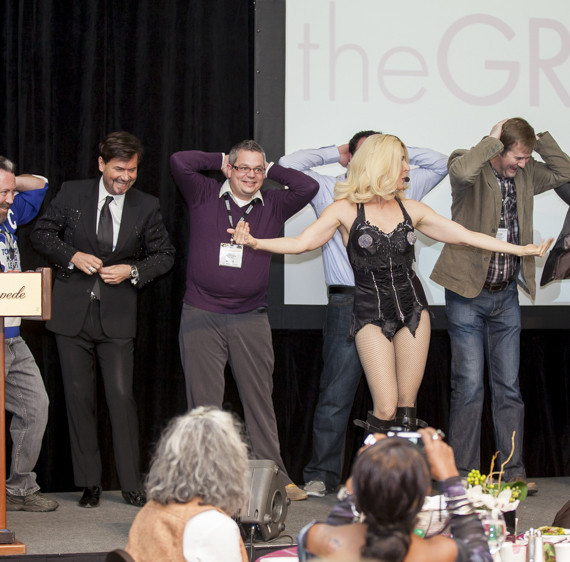 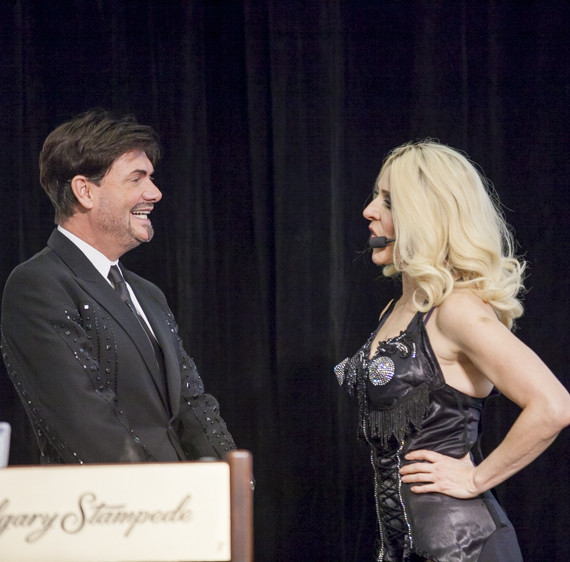 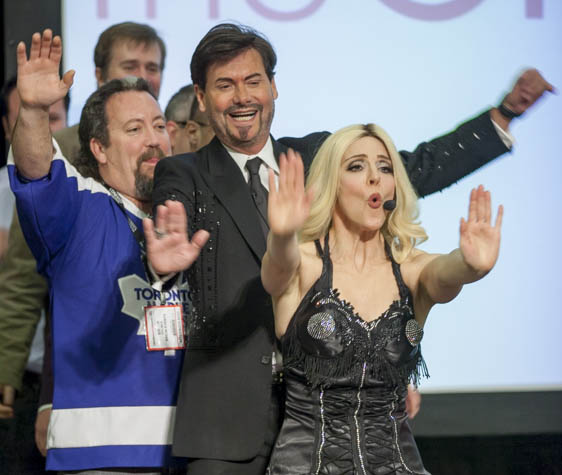 These images were taken at the Canadian Special Events Expo in Calgary. Tracey Bell hosted the educational events throughout the day and performed musical routines as Cher, Liza Minnelli, Marilyn Monroe, Celine Dion and others.

POP Kollaborative sponsored speakers at the event including one of the special event industry’s biggest stars, Steve Kemble.

“Steve has been the magic behind countless corporate events, weddings and other sassy ventures for more than two decades. The event industry’s king of self-promotion, also known as “America’s Sassiest Lifestyle Guru,” is one of the industry’s most visible, vocal and unique personalities. Steve has been dishing out fashion disses at celebrities for more than three years as a Top Cop for Us Weekly magazine’s Fashion Police and with annual appearances on TV Guide Network’s “Idol Tonight.” His daily “What’s Hot” segment for CBS radio has become an online sensation, and he has gone head to head with some of TV’s other big personalities from Melissa Rivers to Donny Deutsch. Let’s not forget weddings! A centerpiece of WE tv’s marquee block of bridal programming, Wedding Central, Steve has also appeared on ABC’s “Extreme Makeover Wedding Edition,” Style Network’s “Whose Wedding Is It Anyway?” and “Married Away.” To top it all off, he has dished out delectable advice for throwing Hollywood-level bashes at home for E!’s Countdown to the Academy Awards, CBS’s The Early Show and Every Day with Rachael Ray magazine. Steve has received over twenty-five industry accolades, including Event Solutions magazine Event Planner of the Year, the ISES International Volunteer of the Year award and the Meeting Professionals International Planner of the Year Award.”

Deb Lykkemark of Culinary Capers in Vancouver delivered a presentation about catering trends and many other experts shared their special event knowledge.