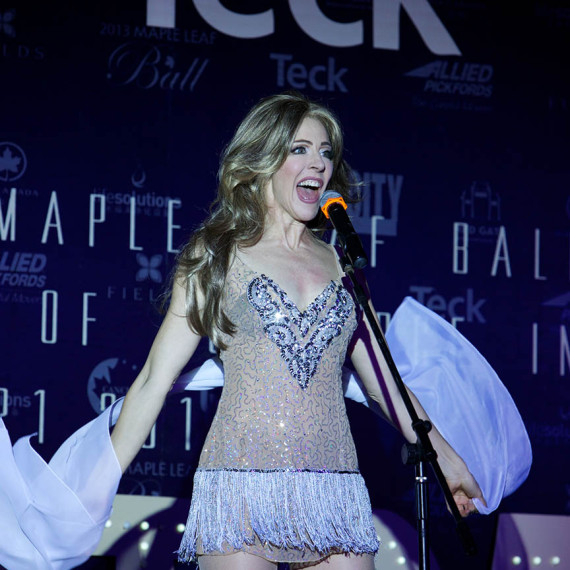 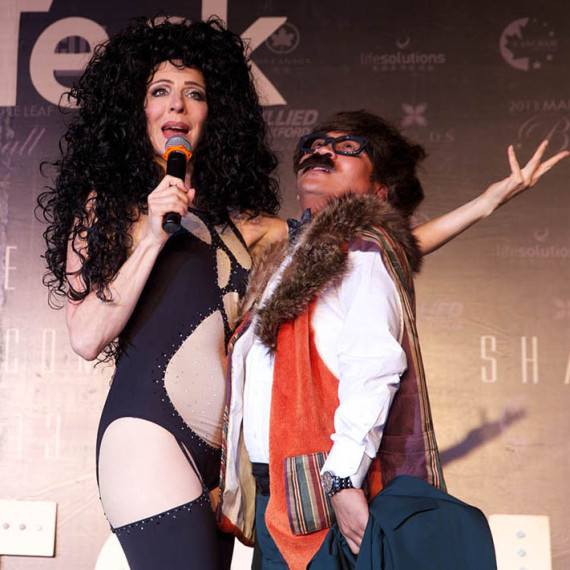 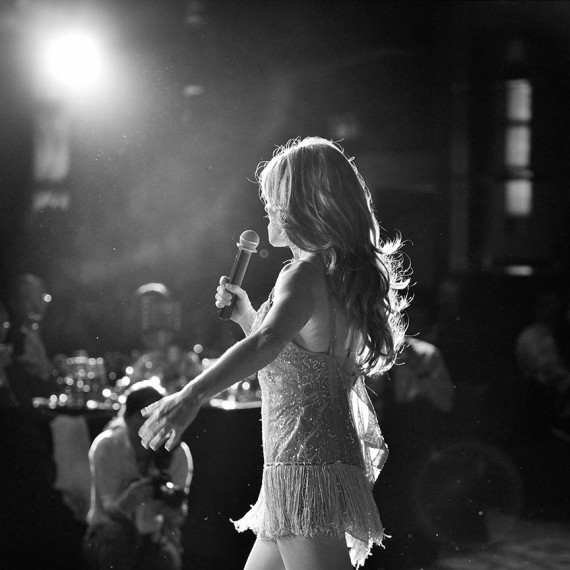 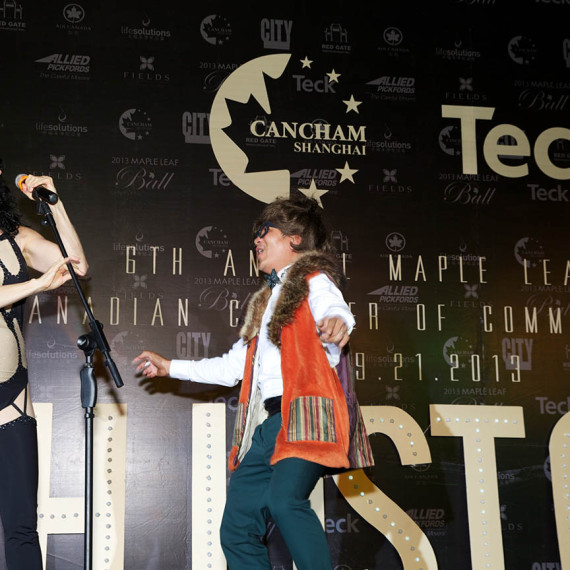 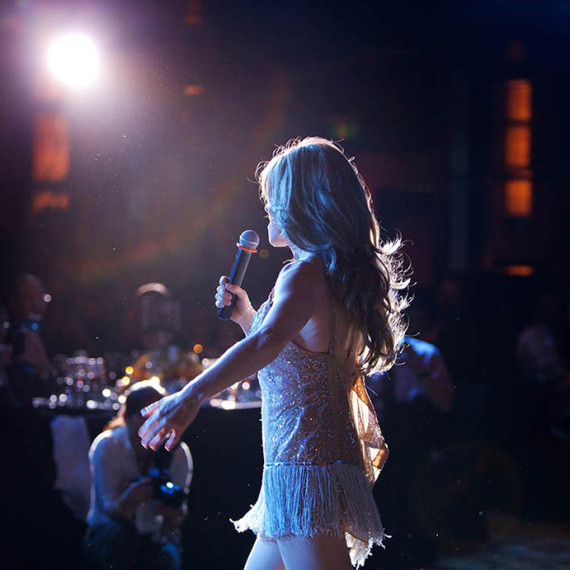 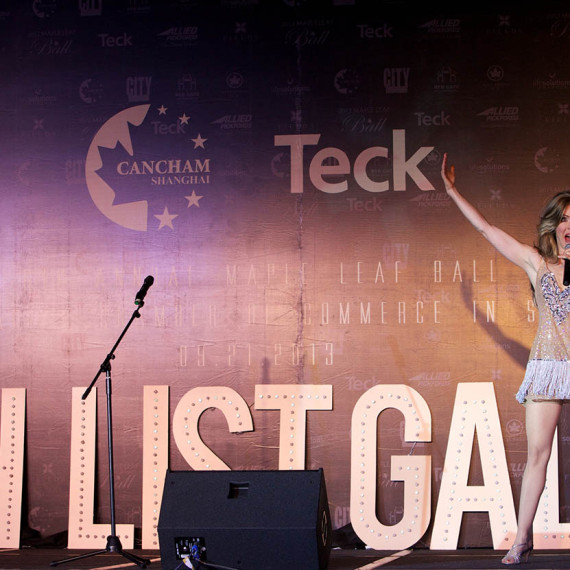 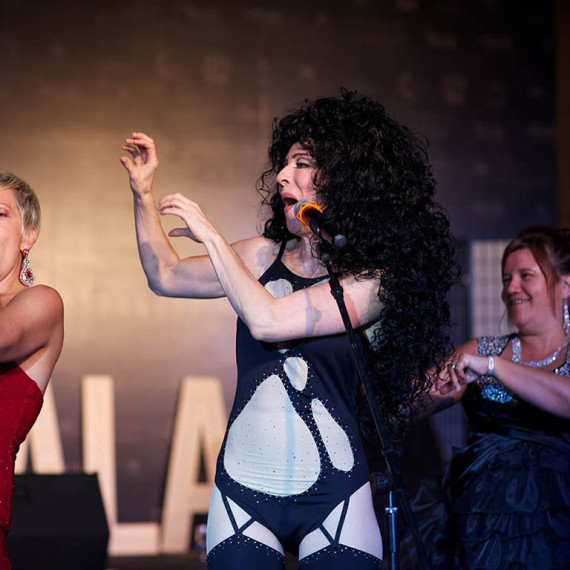 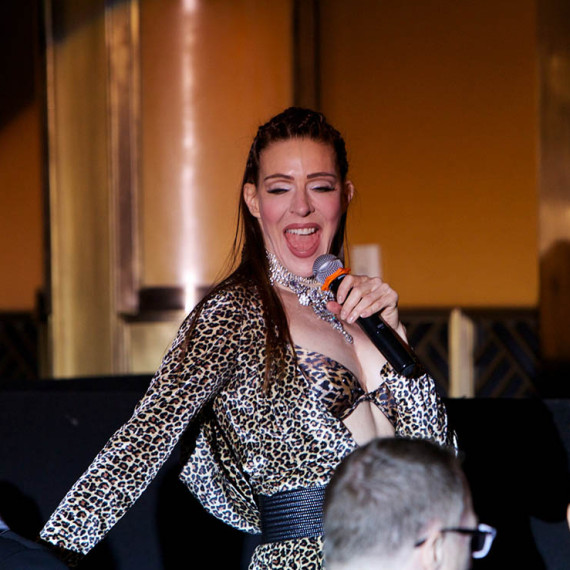 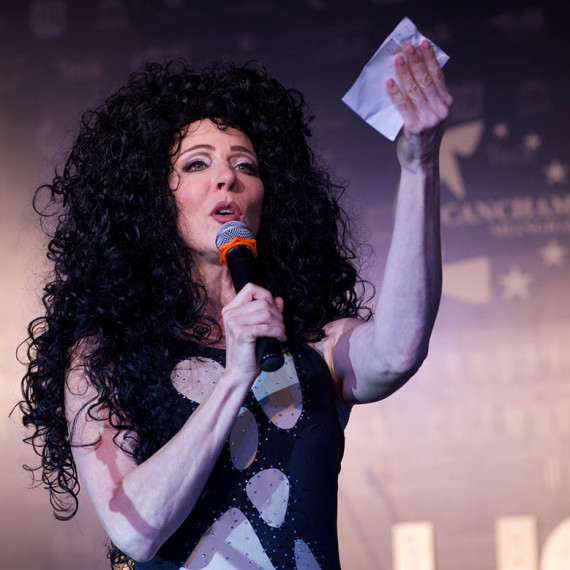 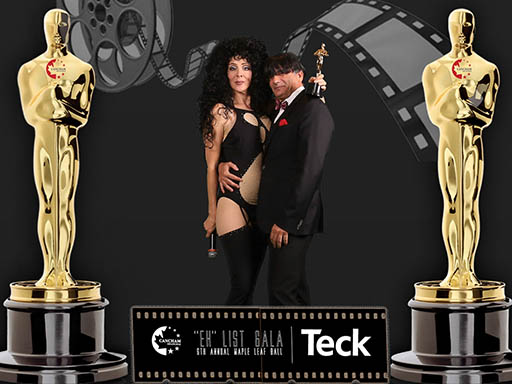 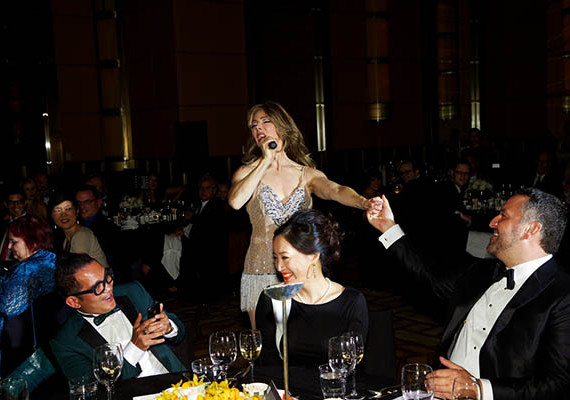 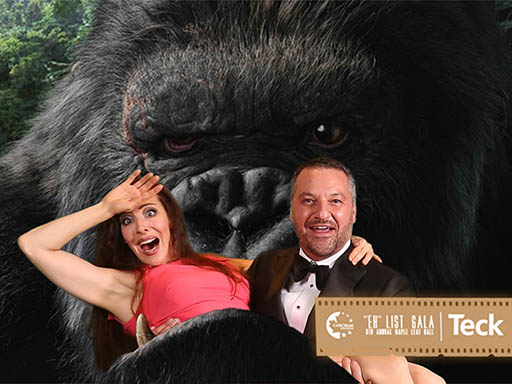 The Canadian Chamber of Commerce in Shanghai

On September 21st, 2013, corporate entertainer Tracey Bell travelled to China to perform for the Canadian Chamber of Commerce in Shanghai.

The audience enjoyed Tracey and her divas – singing along loudly to Do Re Mi from The Sound of Music – and the consul general, Rick Savone,  introduced her for a special routine as Shania Twain.

After the show, Tracey Bell enjoyed the sights and sounds of China, hopping a bullet train to Beijing and visiting the Great Wall.