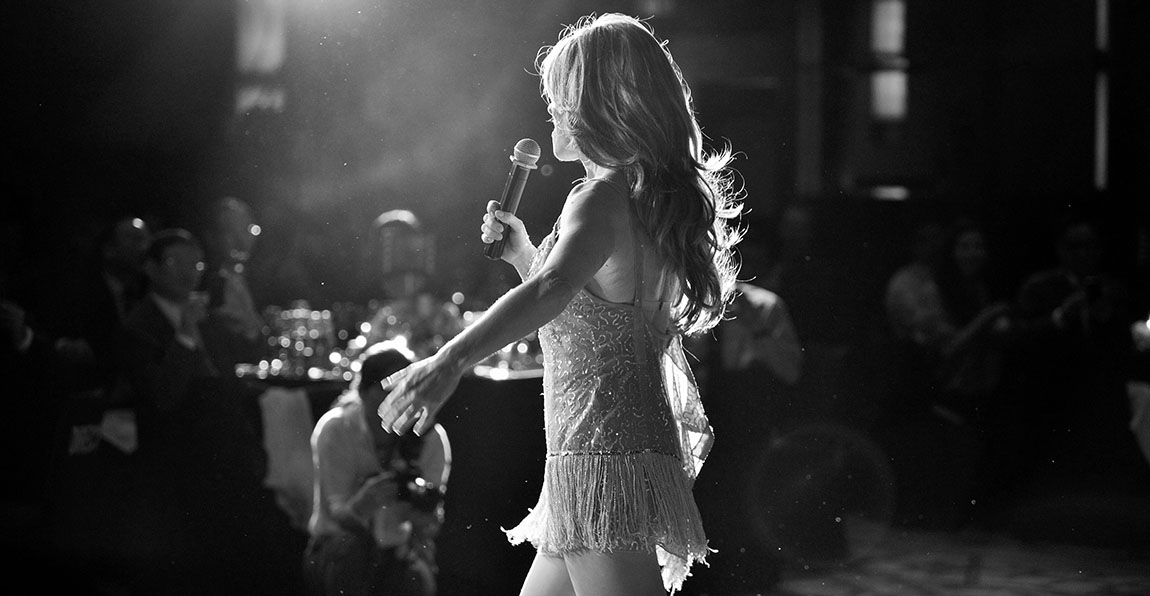 Guests throughout the room are serenaded by the stars as they clap, sing and play along with Tracey’s diverse, high-energy musical routines.

During Tracey Bell’s classic, high energy 40-60 minute show, your guests kick up their feet with Liza Minnelli, play guitars in Janis Joplin’s band and pound their chests with Celine Dion.  Madonna  recruits dancers for the show stopping ‘Vogue’ routine, Dolly Parton gets everyone clapping along to ‘Nine to Five’, Marilyn Monroe serenades Mr. President with ‘Happy Birthday’ and Tina Turner performs ‘Simply the Best’. Cher ends the show with Sonny Bono and a chorus line of women dancers. Expect each of Tracey Bell’s celebrity impersonations to be hilarious in a different way as she performs comedy throughout the audience and on stage. Customized variations of the show are also available. With thirty years of performing experience, Tracey Bell can recommend what will work best for your event.

“Experience has taught me how to choose the right participants, inspire them to have fun and engage the audience. I’m ready to react in character to whatever happens. I put my whole heart into every show. The most popular celebrities,  best costumes and favourite songs have been chosen over time for the best show flow and seamless costume changes.”

As Master of Ceremonies, Tracey Bell has introduced dignitaries, award winners and celebrities. She keeps things on track and ensures a continuous flow on stage, improvising appropriately and troubleshooting when necessary. She can be comedic or serious, hosting as her characters or as herself.

Tracey made 15 costume changes while hosting the Microsoft Impact Awards.  At The Power Within, she worked with Hilary Swank, Ariana Huffington and UK First Lady Cherie Booth Blair. Tracey was the hit of the evening hosting The Women In Film and Television Awards. She performed in cities across Canada on the televised Consumer Choice Awards and was honoured to host both The Canadian Event Industry Awards and the BC Event Industry Awards.

As Emcee, Tracey Bell is guaranteed to liven up your awards event, keeping people entertained and making the evening more memorable.

After all, she’s impersonating  amazing women who have won a multitude of awards for music, film, television and philanthropy.

Tracey Bell’s celebrity impersonations are perfect for a multitude of Theme Events and Special Occasions.

Here are some of the Theme Parties and Special Events Tracey Bell has performed at:

And many more Special Events!